How Often Should I Get Screened for STIs?

How Often Should I Get Screened for STIs?

Have you been screened for STI's, or Sexually Transmitted Infections? Surprisingly, most Americans do not prioritize this important health testing. Plus, many health care providers do not routinely offer testing for STI's of any kind; so, patients must ask them about it, says the American Sexual Health Association. 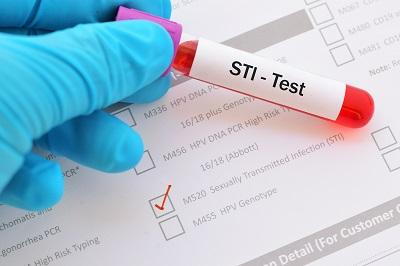 How often should you be screened for STIs?

The short answer is that everyone from ages 13 to 65 should receive a baseline screening for HIV, or the Human Immunodeficiency Virus, states the Centers for Disease Control (CDC). STIs, including HIV, often show no symptoms but can cause serious health issues over time. Also, says the CDC, routine testing, treatment, and follow-up limits transmission of disease from sexual partner to partner. So, all adults should ask their doctors for testing once a year. In fact, they should insist upon it.

Who is at risk for an STI?

Potentially anyone is at risk. However, some populations definitely are more prone to infection. They include:

What do tests look for?

Tests are simple, utilizing a urine sample, blood draw, or swab of oral or genital tissues.

Don't ignore the obvious or not so obvious

STIs can impact your health and interpersonal relationships. So, be sure you know where you stand. Women, talk to your OB/GYN about testing, and men, do the same with your primary care physician. It's what you do not know that can truly harm you and your loved ones.